Digunakan untuk menyatakan suatu kondisi.
~ I will go swimming if it does not rain.
~ My mother won’t let me go out unless I finish my homework.

Digunakan untuk memberikan alasan.
~ He was rewarded for his honesty.
~ As you were asleep, I handed the exercise book to your brother.
~ She had a headache so he took a painkiller.
~ The referee penalized him because he tripped the player.
~ I will not visit you since you are not free today.
~ The plant is not growing well due to the lack of nutrients.

so that ~ in order to

Digunakan untuk menyatakan tujuan.
~ I opened the windows so that the room is well ventilated.
~ She put the meat in the refrigerator in order to keep it fresh.

Digunakan untuk menunjukkan kontras, tindakan atau hasil yang tidak terduga.
~ Carson is diligent but his sister is lazy.
~ He fell from the second floor but he was not seriously injured.
~ The coach did not stop the practice although it was drizzling.
~ She was not feeling well, yet the studied late into the night.
~ The rich man did not donate even one cent in spite of his wealth.

Digunakan untuk menunjukkan kontras, tindakan atau hasil yang tidak terduga.
~ The sad man neither ate nor drank anything for the whole day.
~ Both Jerry and Jimmy are good at mathematics.
~ My uncle is thin and sickly.
~ Felecia is not only pretty but also intelligent.

Digunakan untuk menunjukkan pilihan atau hasil.
~ We can spend our holidays in either China or India.
~ You can buy a rabbit or a cat for her as a pet.
~ Leave now or else you will be late. 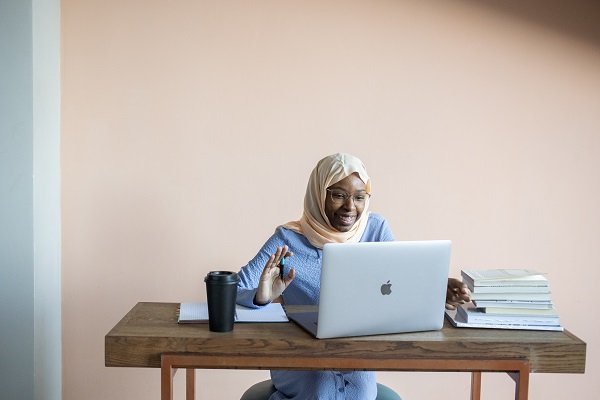 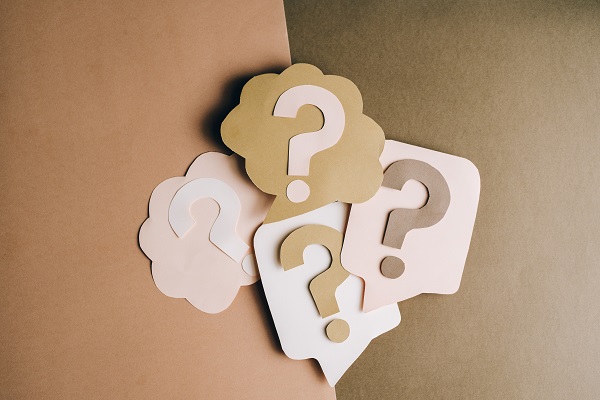 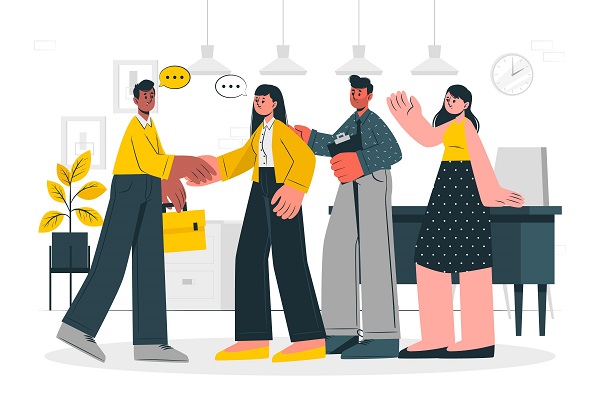 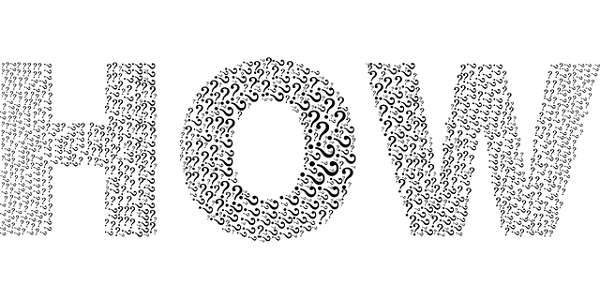 25 Procedure Text Example and The Answer #1 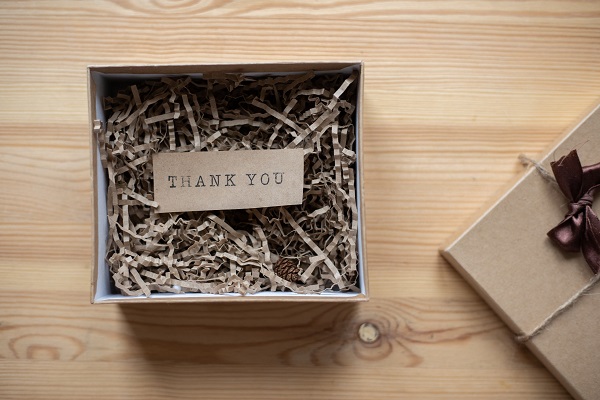